THE GREATEST GIFT OF ALL

THE GREATEST GIFT OF ALL 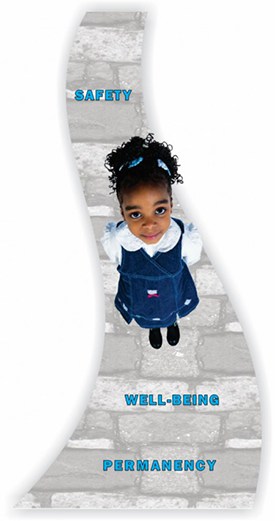 No one wants to think about a time when we might not be here.  And that is especially true for those of us who have minor children.  There is no one in the world who can take care of our children as well as we can (right?), and the thought that our kids might have to grow up without us is often too hard to comprehend.  But yes, Virginia, the reality is that sometimes stuff happens:  a car or plane or boat accident, a terminal illness, medical malpractice, crime.  We can’t control any of those things.  But we absolutely can control what happens next.

Sadly, for many reasons but the biggest one being denial, parents often fail to plan for the unthinkable.  In my practice I have been involved with two cases where parents have passed away leaving behind minor children, and I just learned of a third.  Each provides teachable moments, and incentive to start the new year with a current estate plan in place.

The first case involved two toddlers whose single mom died suddenly right in front of them.  The police identified and reached out to Mom’s “in case of emergency” Cousin (Cousin’s name and number were programmed into Mom’s cell phone).  Cousin immediately collected the children (why the police just handed the kids over to her remains a mystery, but we were glad that they did).  Because one of the kids had a serious medical condition, we needed to get Cousin legal guardianship ASAP.  Mom did not have a Will, but Mom had told Cousin that it was her wish that Cousin take care of the children if anything ever happened to Mom.

But then Dad appeared out of the woodwork and demanded that guardianship and custody be awarded to him as the children’s surviving parent.  Since not seeing your kids for four years and failing to support them does not render a parent legally unfit, the court granted his petition.  He took the kids home with him to Florida and Cousin was rarely thereafter given a chance to see them.  Definitely not what Mom would have wanted.  If Mom had had a Will naming Cousin as guardian, Dad still might have won, but Cousin’s claim would have been much stronger.

The second case just happened.  Single mom of a teenage son just passed away after a two year battle with cancer.  Her death was clearly not a surprise.  Son has lived with Mom and her extended family.  Dad has been only tangentially involved and he lives a distance away.  Dad now wants his son.  Mom was not a fan, but Mom did not ever in her two years of being sick write a Will expressing her wishes appointing someone else to be responsible for her child.  Because Son is over the age of 14 he will have an opportunity to express his wishes in a court proceeding, but best guess is that unless Dad is willing to work with Mom’s family, Son will be uprooted from his current life and will end up living with Dad.   Probably not what Mom would have wanted.

The third case has the saddest story, but also has the best ending.  In that case, married Mom died, leaving behind Dad, an 18 year old daughter (legally no longer needing a guardian), and a 17 year old son.  A few months later, Dad went in for what should have been simple surgery.  And died.  The children were now orphaned.  But both Mom and Dad had left Wills, appointing an out of state Aunt and Uncle as the guardians of the kids.  The aunt and uncle flew in, temporarily moved in with the kids, and got legal guardianship of the son until he too turned 18.  Aunt and Uncle honored Son’s wish to stay here through his graduation from high school.  Although they had legal custody, they arranged for friends in Massachusetts to take physical custody until the school year was over.  No one ever imagined that both parents would pass away so close in time, but the transition was as painless as possible because the parents planned ahead.  And that is exactly what Mom and Dad wanted. 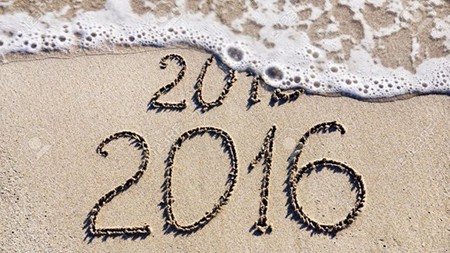 In this season of gift giving, where we often focus more on toys and electronics than intangibles for our kids, it is good to remember that the best gift you can ever give your children is the gift of your love and security.  If you don’t already have a Last Will & Testament naming a guardian for your minor children (and an alternate, just in case), please put “Write a Will” on the top of your New Year’s Resolution list.  We look forward to working with you in 2016 to make your resolution come true.