Back to Attorney & Staff Bios

Peter’s elder law practice includes estate and trust administration, money management including serving as a fiduciary for “orphan elders,” and guardianship/conservatorships. Accredited by the VA, he also assists veterans and their surviving spouses to obtain and retain benefits from the Veterans’ Administration.  Peter has over thirty-five years of experience as a creditors’ rights attorney, representing businesses and financial institutions in connection with contractual obligations. His objective is to maximize recoveries through effective investigation, negotiation and, where necessary, litigation.

Born and raised in Providence, Rhode Island, Peter graduated from Union College in 1977 with a Bachelor of Arts in Political Science and received his Juris Doctor degree in 1981 from Vermont Law School in South Royalton, Vermont.  He is admitted to the state and federal court bars of Massachusetts (1981) and Rhode Island (1981).

Prior to founding The Shore Law Firm, Peter handled thousands of creditors’ rights cases in his own firm (Law Office of Peter D. Shore), as Managing Partner of the Rhode Island firm of Rustigian, Rosenfeld & Shore, as in-house Litigation Counsel at the American Student Assistance Corporation, and as Senior Associate Counsel at the Law Office of Larry Dub.  In each setting, he has represented individual and commercial creditor clients of all sizes in courts throughout southeastern Massachusetts and all of Rhode Island in all facets of pre- and post-judgment collection litigation.

Peter was an active member of the Commercial Law League of America for over twenty-five years, serving as Secretary of the New England Region, and as the New England Delegate to the national nominating committee.  He was also a member of the National Association of Retail Collection Attorneys.  He currently is an active member of the Rotary Club of Attleboro and the Attleboro Area Bar Association.  He recently received the prestigious honor of being named the 2015 Paul Harris Fellow by the Attleboro Rotary Club.

When Peter is not practicing law, spending time with Deborah, Michelle, and Heather, or avidly enjoying Boston professional sports, he is a professional volunteer focusing his efforts on the Rotary Club of Attleboro, Boy Scouts, and his college fraternity.  He is an Eagle Scout, and in recognition of his thirty-three years of dedicated service at both the troop and district levels in three states, was awarded the Silver Beaver Award in 2006 (the highest award given by the Boy Scouts of America).  He currently serves as Treasurer of the Rhode Island Jewish Committee on Scouting.  He serves as the Treasurer of the Union Association of Alpha Delta Phi, and from 2011 – 2014 served on the Alpha Delta Phi Fraternity National Board of Governors.  In recognition of the thousands of hours of time and talent that he has devoted to the organization, he was awarded the Alpha Delta Phi Fraternity Board of Governors Award in 2006.

In April, 2015, Peter was appointed to a one-year term as the national Director of Operations and Support Services of Alpha Delta Phi, Inc., dividing his time between this position and his law practice.  He has now returned to law full-time.

THE TIMES THEY ARE A’CHANGIN’:
TSLF is Winding Down to Retirement 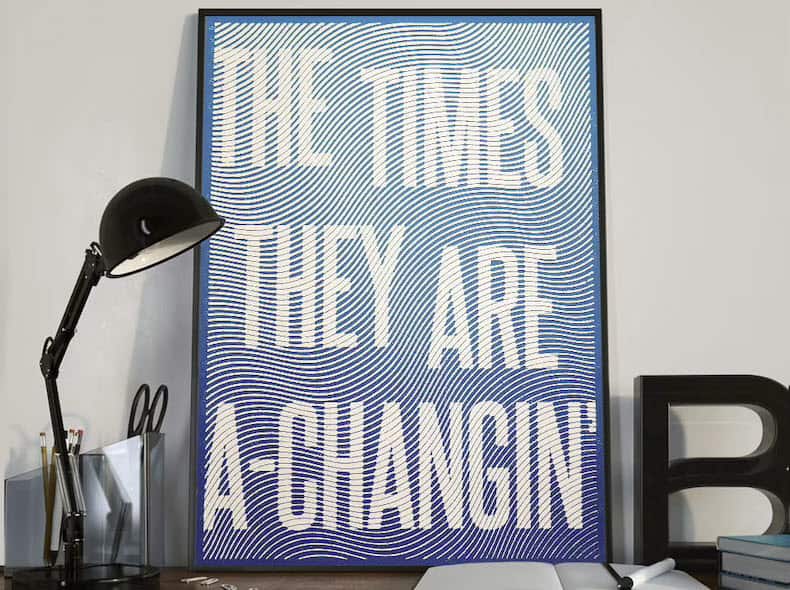 When we started our elder law practice in 1999, 60s sounded old(ish) and far away from our own ages.  We accepted without question the notion that someone 62+ was an "elder" under the definitions of government assistance programs.  Fast forward a bunch of years and now that we are in our 60s ourselves, 60 doesn’t seem that old really at all.  What do you mean we are now "elders" ourselves??!!!  As we have gotten older, we have experienced with our own parents and families many of the challenges that we have counseled our clients about, and have juggled our caregiving...
Read More
Contact Us
Get our newsletter
The Shore Law Firm
The Shore Law Firm
Scroll To Top